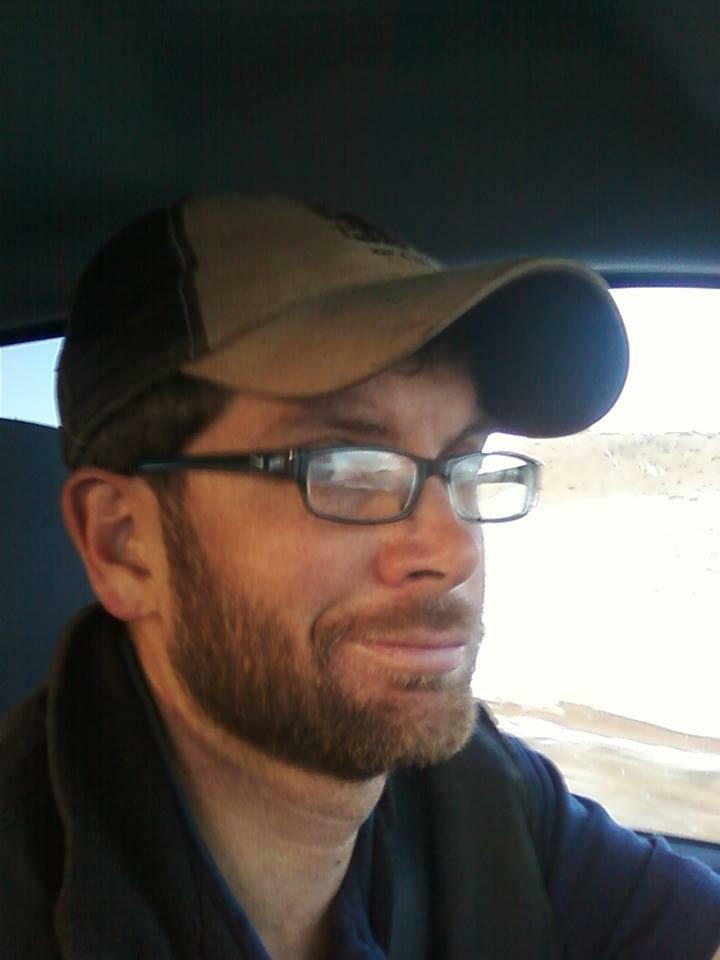 I had just pulled into the parking lot of the middle school, to watch my daughter run in her first track meet of the year. She would be running the 3200 M, and the 800 M runs. That is when the phone rang, the gentleman on the other end had a horse that had just run through a fence, cutting up its leg and needing stitches. Sometimes being a Vet really stinks!

I decided that the horse could wait. The 3200 is the first race, I would at least watch it. I found my daughter gave her a fist bump, and said “I need you to run really fast, I’ve got to go back to work.” (She obliged. She took first place in the girls heat of the race).

Then it was back to work, I didn’t have time to stay for the 800. As a large animal veterinarian it never fails, as soon as you have something planned that you really want to do, that is when you get called out. For example: tonight it was the track meet. Sunday night, and Saturday night it was a date with my bed, but 2:00 AM phone calls prevented that. Friday night it was my other daughter singing the national anthem at a minor league hockey game that I missed. While last Thursday I was walking out the door to go to a 7th grade band concert, when the phone rang.

Usually my kids are pretty understanding, but last Thursday my daughter was pretty disappointed that I was going to miss her concert. She stomped her foot, and said “No Fair!”

While I wanted to be there for my daughter, I didn’t really feel bad about missing what amounted to sitting and listening to a bunch of other people’s middle school kids, squeak through a concert. I’ve never been a big fan of music. As a kid my mother tried to make me take piano lessons. While the teacher drooled over my beautiful fingers (she said they had a natural curvature, and were long enough to reach keys at the same time that most people couldn’t). This didn’t persuade me to want to do it, I refused to practice, and I think the final straw was when I hopped out of the car one day for a lesson, and rather than going in for the lesson, I took off running for home.

In fact I hated music so much, that one day rather than being forced to attend my younger brother’s orchestra concert. I tricked him into crawling into a rabbit hutch. I then locked him inside and left him there. Worried that Mom might find him in time to still make the concert I turned the hose on and sprayed him down, so that he’d be too wet to go to the concert. (This may have been the angriest I’ve ever seen my mother. Luckily she has short little legs, and couldn’t catch me. That day I was running away from home.)

The call on Thursday night was for a cow, that the farmer had pulled a calf on, and was now bleeding profusely from the vulva. When I arrived, the family’s teenage daughter was waiting for me in the barn.

I scrubbed up my arms and started searching for the source of the bleeding. Pretty soon my long beautiful fingers had located an artery pulsing inside the birth canal. While doing this the girl wanted to know what had happened. I tried to kindly explain that this was a show heifer, and was maybe a little over conditioned with a lot of fat narrowing the birth canal, and that maybe they had rushed pulling the calf, when perhaps they needed to go a little slower. By the time I was done explaining I had managed to ligate the pulsing artery.

I looked at my clothes, I judged I was still clean enough to go to the concert and thought I might still have time to make the end of it.

That’s when the mother pulled in the driveway. “It’s never a good sign when I pull into my driveway and see you here.” She says. So now I need to repeat the story of what had happened to her. I looked at the clock as I was pulling out of the driveway, it was now really doubtful that I’d make any of the concert, but I’d try.

I pulled into the parking lot of the middle school, ran inside, and was able to hear the very last song. I’m standing next to the bleachers, and as the band walks by my daughter sees me, gives me a fist bump , and says “You made it! Did you hear me play?” “Of course I did.” I reply.

I got full credit for being at the concert, with minimal having to listen to the squeaking of middle school band instruments. Sometimes being a Vet has some really great perks!

Dr. Michael Mathis is a veterinarian in Greeley Colorado and the son of Dr. John Mathis