If you live in Vernal or the surrounding areas, including Colorado and Wyoming and need a trusted veterinarian to care for your pets and livestock– look no further. Your animals’ health and well being are very important to us, and we take every possible measure to give your animals the care they deserve.

Ashley Valley Veterinary Clinic is a full-service veterinary clinic and welcomes large and small animals in need of medical, surgical, dental and preventative care. Our clinic has been in the same location providing service for over 50 years.

Beyond first-rate care, we make our clinic comfortable, clean, and friendly.

We are happy to offer a number of resources that enable you to learn about how to take better care of your animals. Please feel free to browse our site, particularly the informational articles. The best veterinary care for animals is ongoing nutrition and problem prevention, so becoming knowledgeable about preventative care is essential to the quality of your animal’s health. If you have any questions feel free to call 435-789-4322. Our office is very easy to get to -- just check out the map below.

We at Ashley Valley Veterinary Clinic look forward to serving you. 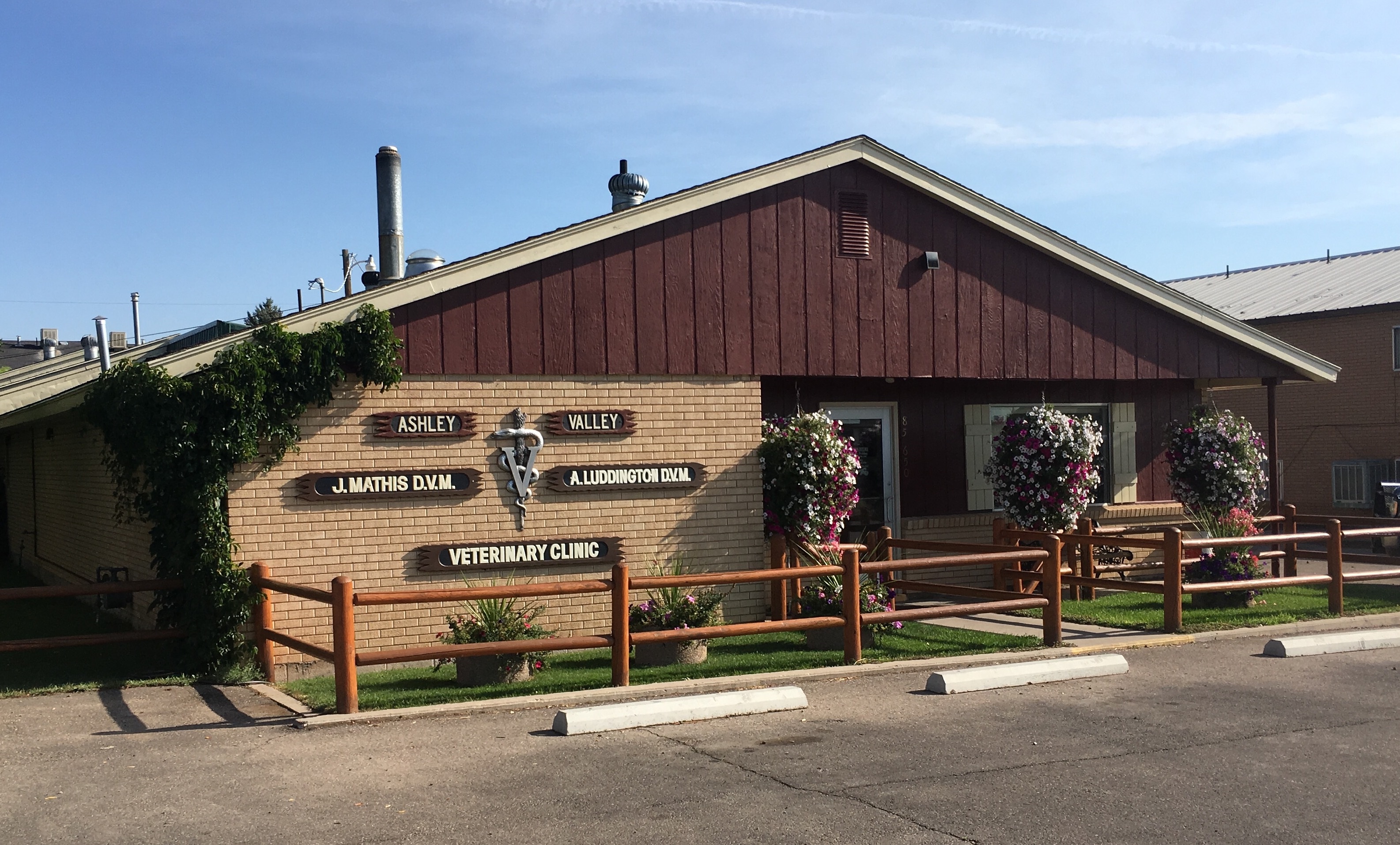 The grieving process includes accepting the reality of your loss, accepting that the loss and accompanying feelings are painful, and adjusting to your new life that no longer includes your pet. How do I tell my family? Family members usually are already aware of a pet's problems. However, you should ...

In this version of badminton, your tail is the racquet. Make the dolphin do flips and tricks. Play Zipper's Kennel Chaos game! Can you help get water in Zipper's dish? Use your frog tongue to catch delicious bugs. Create your very own prize-winning pooch! Speed down the ice while ...

Every day, Cindy Fleischner lines up her crew of cuddly canines for breakfast. As the four other dogs eat, Cindy pulls Katy, her 12 year old Shepherd mix aside for a peanut butter treat. Katy is battling lymphoma and this treat hides her daily dose of chemotherapy drugs. Katy is not alone in this war. ...

What You Need to Know About Antibiotics

Using antibiotics incorrectly may harm, rather than help, your pet. ...

Could Those Sniffles Be a Symptom of the Feline Flu?

Can you spot the signs of feline flu? ...

How to Help Your Cat Get More Exercise

9 Reasons Your Cat May Be Losing Weight

Does your cat look thinner than usual? One of these nine reasons may explain why your cat is losing weight. ...

What to Do If Your Pet Eats Grass

Wondering what to do if your pet eats grass? Take a look at a few ideas. ...

Are you concerned that your child's allergies may mean that you will have to give up your pet? Although rehoming a pet may be necessary if allergies are severe, most children can live with pets if you are willing to make a few changes. The Problem About three in 10 people who have allergies are allergic ...

Many dog owners admire the unique looks and personalities of purebreds, but also worry about the fate of millions of pets euthanized each year. What many people don't realize is that there are specific breed rescue organizations for almost every breed of dog, placing dogs in need to new homes. Dogs aren't ...